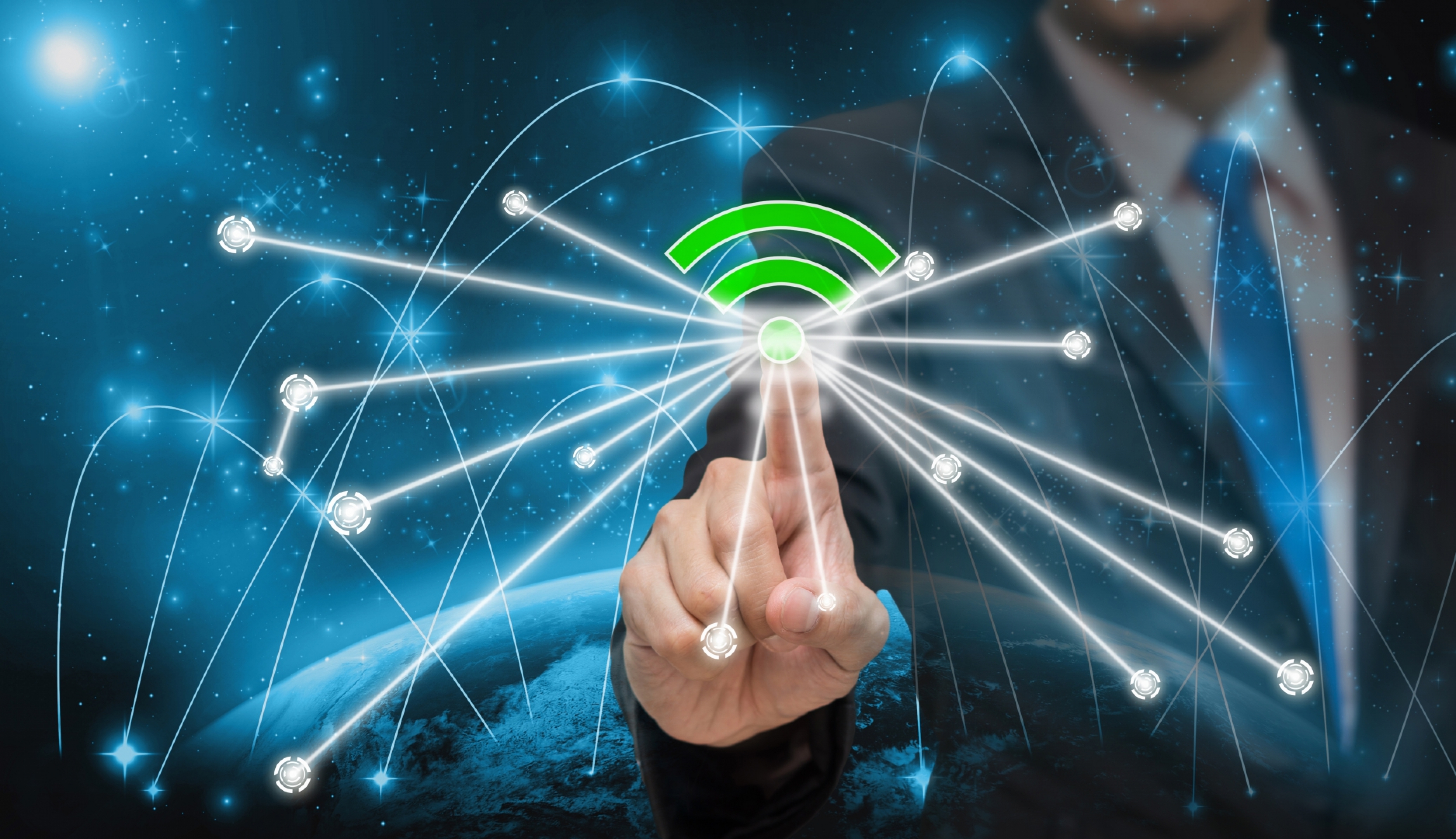 Definition - What does Network Redundancy mean?

Network redundancy is a process through which additional or alternate instances of network devices, equipment and communication mediums are installed within network infrastructure. It is a method for ensuring network availability in case of a network device or path failure and unavailability. As such, it provides a means of network failover.

Network redundancy is primarily implemented in enterprise network infrastructure to provide a redundant source of network communications. It serves as a backup mechanism for quickly swapping network operations onto redundant infrastructure in the event of unplanned network outages.

Typically, network redundancy is achieved through the addition of alternate network paths, which are implemented through redundant standby routers and switches. When the primary path is unavailable, the alternate path can be instantly deployed to ensure minimal downtime and continuity of network services.

Designing redundancy in a wifi network in practice, relies on such arrangement of Access Points so that at any place in the network's operation area, the client device "sees" at least two or three access points (on different channels). In the client device driver, the roaming rate should be set low so that no unnecessary switching between APs occurs during normal network operation.