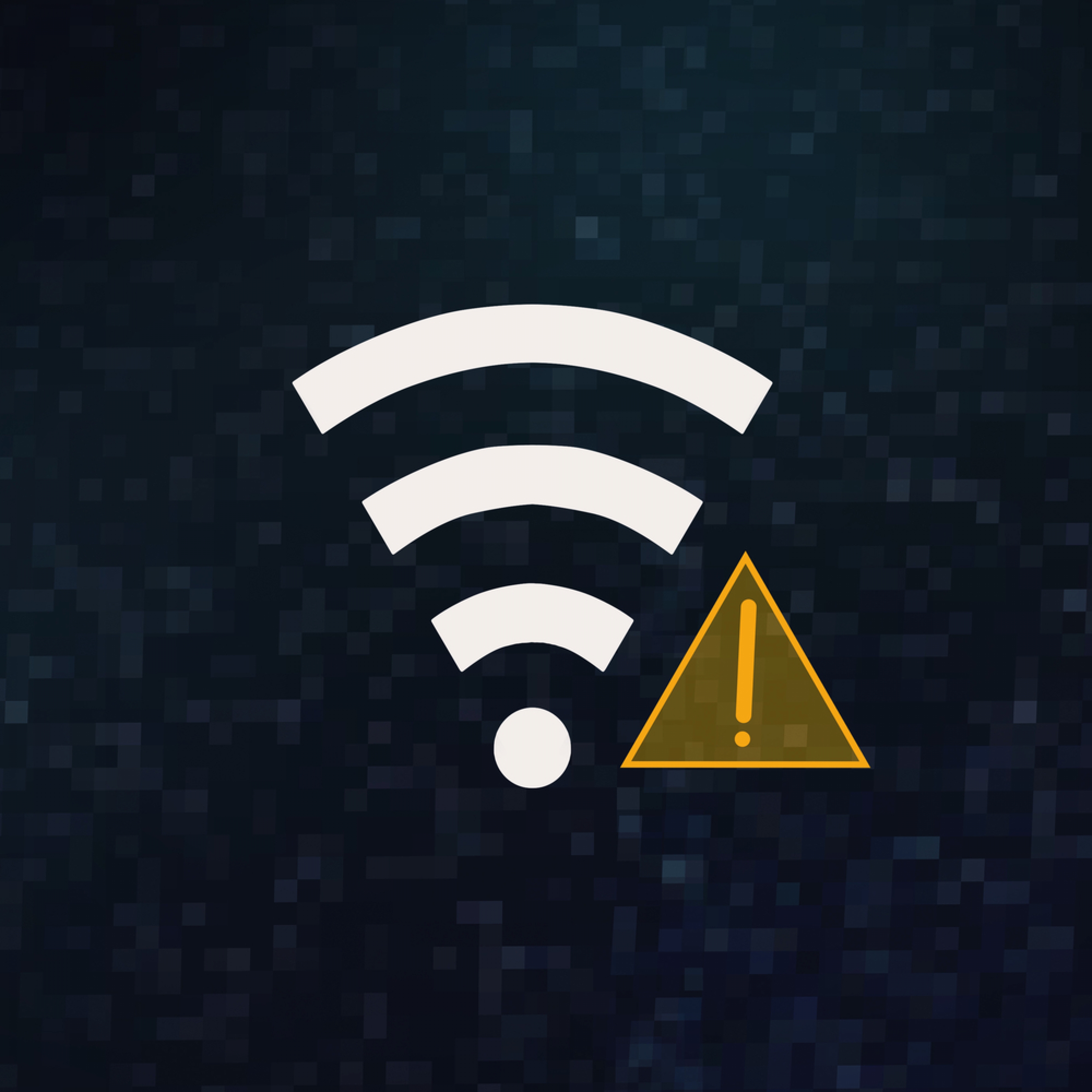 Antennas are undervalued and poorly understood elements in WLAN networks.

Even Apple is prone to making huge mistakes if you remember the famous “Antennagate” scandal that came about as a result of poor antenna placement and design on their new iPhone.

And as Steve Jobs pointed out, antenna problems are not unique to iPhone or Apple.  Many times, antennas are the root of Wi-Fi performance problems.

But if you understand RF, then there are common sense things we can follow and avoid.   Let’s consider 10 common antenna mistakes and their impact on the end user Wi-Fi experience

Mistake 1• Access points with integrated omni-directional antennas (where the max gain is sideways) are placed among or above metal air ducts, grids and large lamp reflectors.• Outcome: A lot of reflections and refractions cause multiple copies of the signal to arrive at receivers, thereby dropping the data rates. As the radio waves reflect in random directions, the signal strength suffers at both ends.

Mistake 3• An antenna element is placed on top of a ceiling panel made of unknown material with ɛr > 1.• Outcome: Antenna is detuned to another frequency, the radiation pattern and impedance matching are altered at the target operating frequency. Antenna gain becomes attenuation.

Mistake 4• Access points with standard omni-directional antennas are placed on a high ceilings — 4-5 meters high (13-16 feet.)• Outcome: Most of the energy is directed sideways towards other access points causing co-channel interference. Also, antenna gain shoots over the target area and data rates are reduced.

We’ve put together a comprehensive guide on antenna placement and we invite you to download it by clicking below.

Mistake 6• Access points with omni-directional antennas are placed next to a thick wall.• Outcome: Half of the antenna’s gain is lost as the antenna tries to pick up signals from the wall, which is an unused direction.

Mistake 7• Access points with sideways gain patterns and designed for ceiling mounting are installed on a wall.• Outcome: The gain goes up and down, amplifying interference and decreasing signal levels.

Mistake 8• Antennas are painted with a metallic paint.• Outcome: Signal attenuation due to the conductive surface.

Mistake 9• End user terminals (such as laptops) are placed in metal enclosures, like carts.• Outcome: the proximity of the conductive material causes antenna detuning and the energy cannot radiate outside the box. A very large attenuation in signal levels is the result (>10 dB).

Mistake 10• Often it is forgotten in network planning that VoIP terminals are placed against the human head with a hand covering the other side.• Outcome: Site surveys with laptop card and standard limits give completely different results.

Despite the challenge, there are some rules of thumb that help with getting good performance out of antennas:

Finally, it is fun and entertaining to visit public places and observe the “innovations” in WLAN implementations, though on a rare occasion, there are some good ones as well.

One funny story was where a prison inmate was using a Playstation WLAN to communicate with others outside the prison. What made this innovation entertaining was the fact that he was using a large frying pan lid as a reflector to increase antenna gain and achieve the range needed for connectivity. 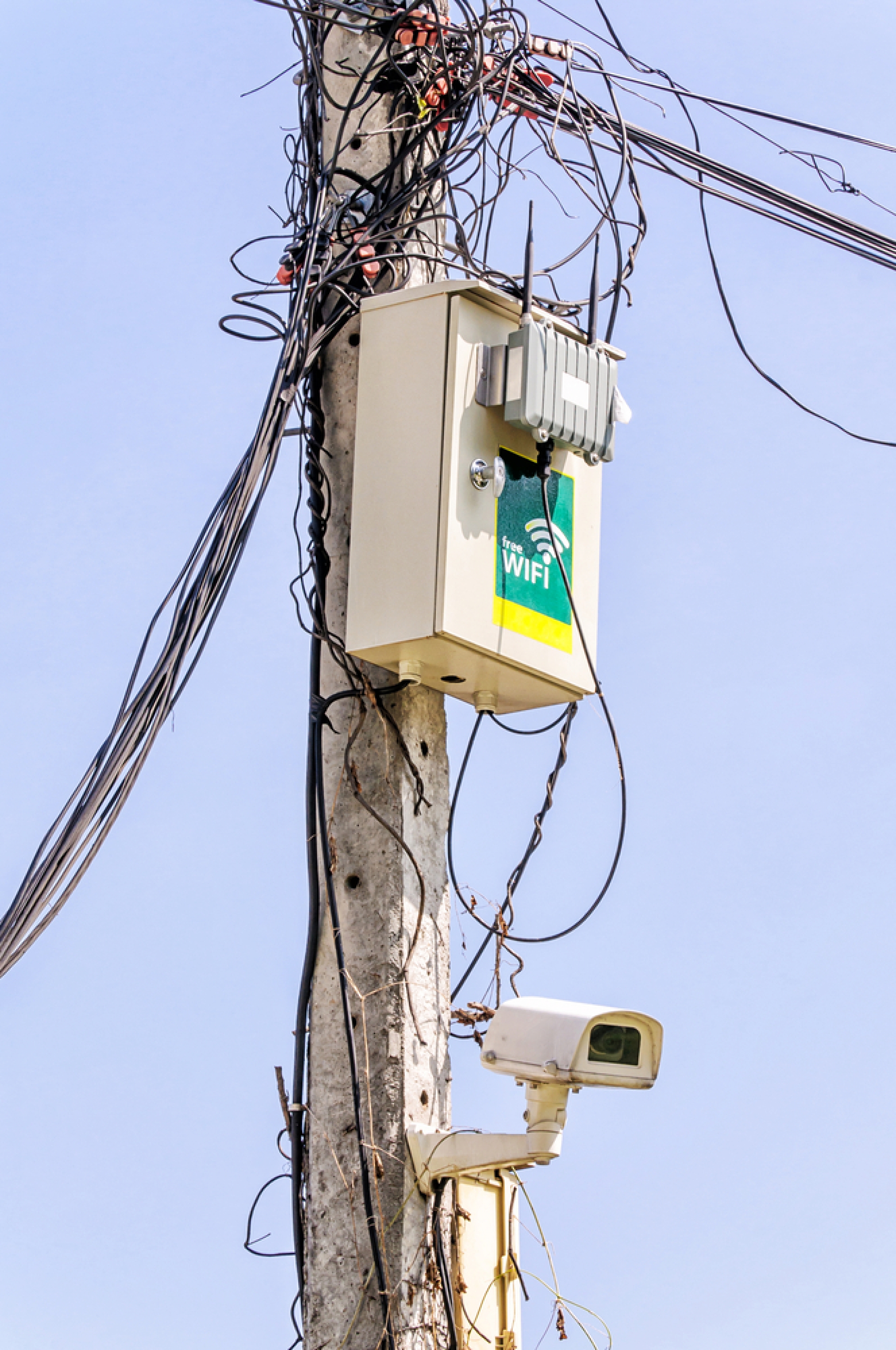