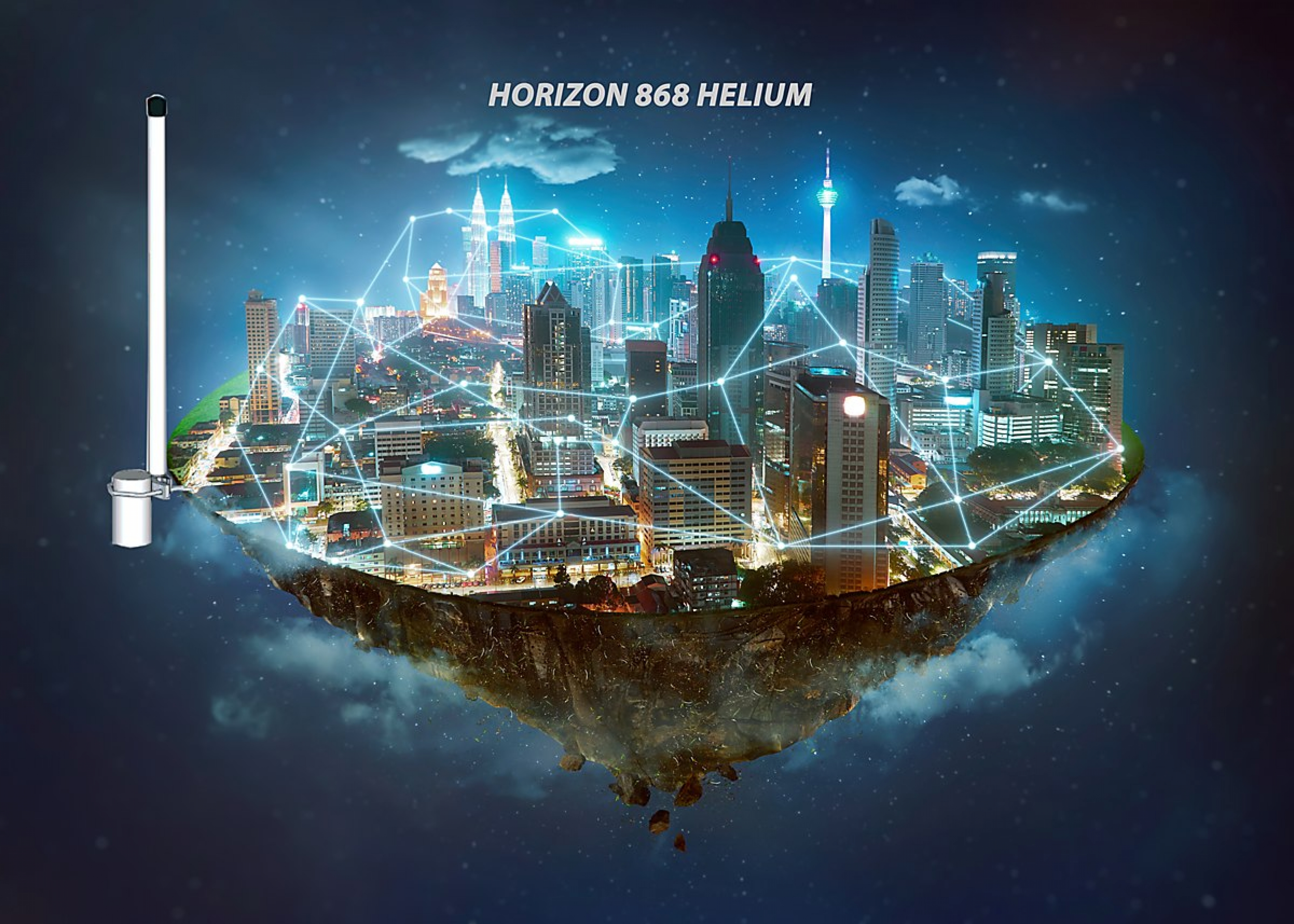 What is Helium Network?

Helium Systems is an American company founded in 2013 to build the world’s first peer-to-peer LoRaWAN wireless IoT network, “The People’s Network”. This is also the first global, distributed network of Hotspots that provides public, long-range and low-power wireless coverage for LoRaWAN-enabled IoT sensors and devices. Helium claims to have over 25,000 helium hotspots sold in 3,600+ cities to date.

With the introduction of its blockchain, the Helium Network decentralizes IoT coverage, resulting in an open IoT wireless network able to connect multiple LoRa-enabled IoT sensors & devices and to combine various LoRaWAN gateways, anywhere in the world, in a cost-efficient way.

“In typical LoRaWAN networks, a central or regional LNS (LoRaWAN Network Server) is managed by a single entity. Helium’s design for a decentralized network, however, means not only do we want gateways to be independently owned and operated, but we want to enable the independent operation of the LNS. Without this, access to the network would require permission from a single central entity, the LNS operator of the network.”

“Therefore, we want to enable the multi-tenancy of LNS’s on the same public LoRaWAN network. Achieving this distinguishes Helium’s LoRaWAN network from any other: public wireless infrastructure is now compatible with privately run network servers.”

What is LongFi Technology?

Helium conceived the LongFi technology that is the combination of LoRaWAN wireless protocol and Helium blockchain. Helium LongFi technology benefits from all characteristics and advantages of LoRa network while adding the capacity for gateways owners to earn Helium cryptocurrency (HNT for Helium Network Token) in the process (mining). Helium LongFi also delivers roaming capabilities and supports micropayment transactions so customers only pay based on network usage without needing to deploy gateways or network servers. The Helium LongFi™ technology is embedded on compatible LoRaWAN gateway to make a Helium Network Hotspot. Helium first released the technology as open source, for third-party manufacturers to build compatible hotspots. The use of the technology was then restrained for approved vendors through the HIP19 certification.

What is a Helium Hotspot?

Targeting low-power sensors and devices, the Helium Network is powered by compatible Hotspots. A Hotspot is the combination of the Helium Blockchain and the LoRaWAN packet routing software on a single, compact and compatible LoRaWAN gateway. This enables customers to easily participate in the deployment of Helium coverage and use the open LoRa-based wireless IoT networks.

What is Helium Network Token (HNT)?

Helium Network Token (HNT) is the cryptocurrency that is mined by the Hostpots during its wireless IoT network operations. When connected to a nearby Hotspot, a ‘proof of coverage’ is delivered that validates LoRa gateway real availability, as well as its related coverage. This confirmation simultaneously triggers the generation of Helium’s native cryptocurrency, Helium Network Token (HNT), using the gateway-embedded miner, thus rewarding Helium Network participants and granting coverage for hundreds of square miles throughout the community. Helium proposes a wireless economy with two units of exchange: HNT (Helium Network Token) & Data Credits (to connect to and use the community open wireless IoT network).

Hotspots’ miners earn HNT when LoRa-enabled IoT devices connect and for validating wireless coverage delivered by peers’ LoRaWAN gateways. Using the system called ‘proof-of-coverage’, Helium Compatible LoRaWAN gateways mine more HNT when they are in the range of other Helium compatible LoRa gateways, but need to be at least 300 meters apart.